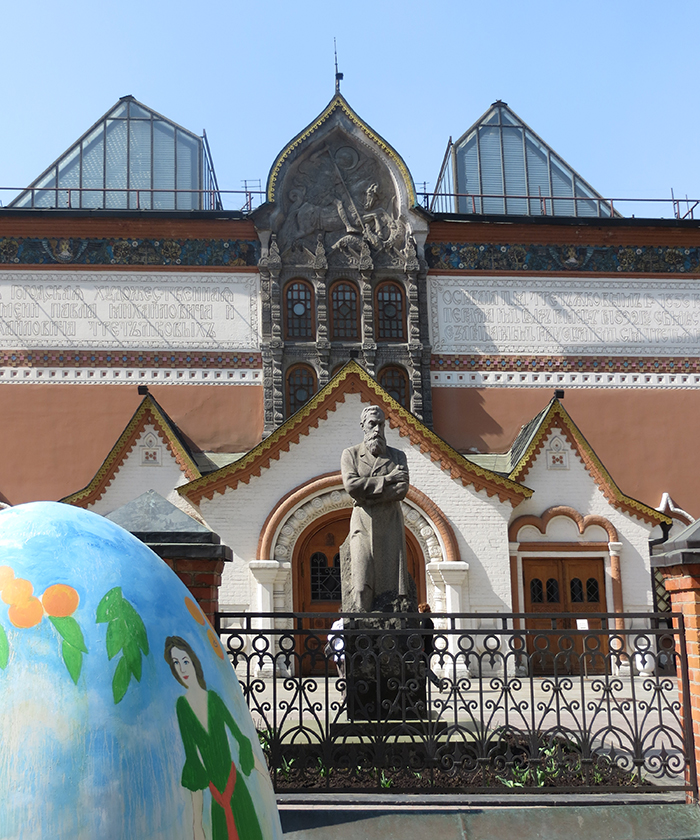 The State Tretyakov Gallery*  is an art gallery in Moscow, Russia, the foremost depository of Russian fine art in the world.

The gallery’s history starts in 1856 when the Moscow merchant Pavel Mikhailovich Tretyakov acquired works by Russian artists of his day with the aim of creating a collection, which might later grow into a museum of national art. In 1892, Tretyakov presented his already famous collection of approximately 2,000 works (1,362 paintings, 526 drawings, and 9 sculptures) to the Russian nation.

The façade of the gallery building was designed by the painter Viktor Vasnetsov in a peculiar Russian fairy-tale style. It was built in 1902–04 to the south from the Moscow Kremlin. During the 20th century, the gallery expanded to several neighboring buildings, including the 17th-century church of St. Nicholas in Tolmachi.

The collection contains more than 130,000 exhibits, ranging from Theotokos of Vladimir and Andrei Rublev’s Trinity to the monumental Composition VII by Wassily Kandinsky and theBlack Square by Kazimir Malevich.

In 1977 the Gallery kept a significant part of the George Costakis collection.

In May 2012, the Tretyakov Art Gallery played host to the prestigious FIDE World Chess Championship between Viswanathan Anand and Boris Gelfand as the organizers felt the event would promote both chess and art at the same time. 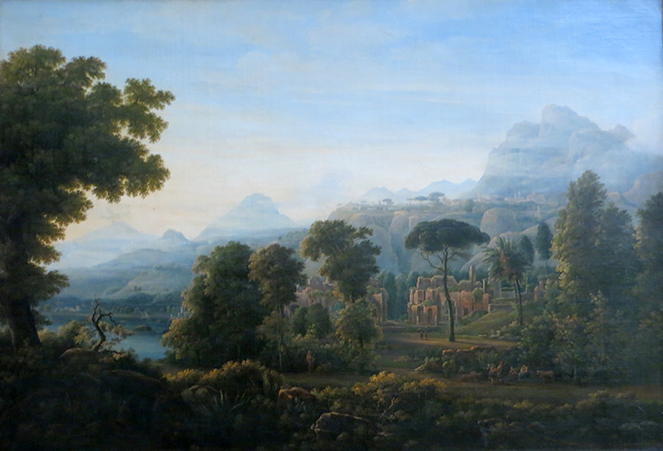 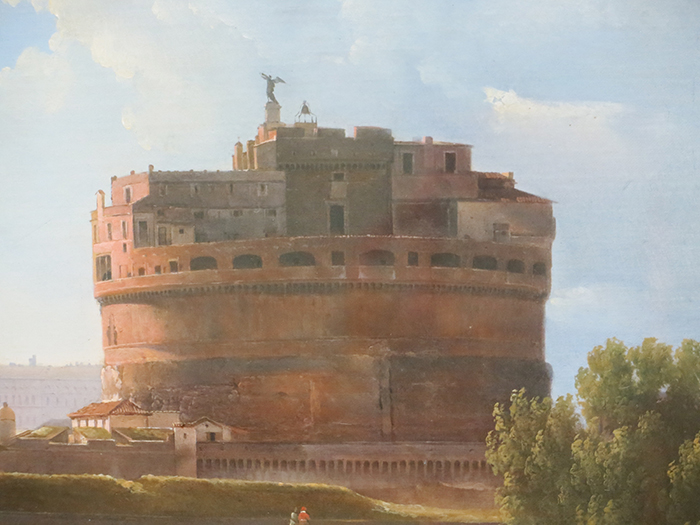 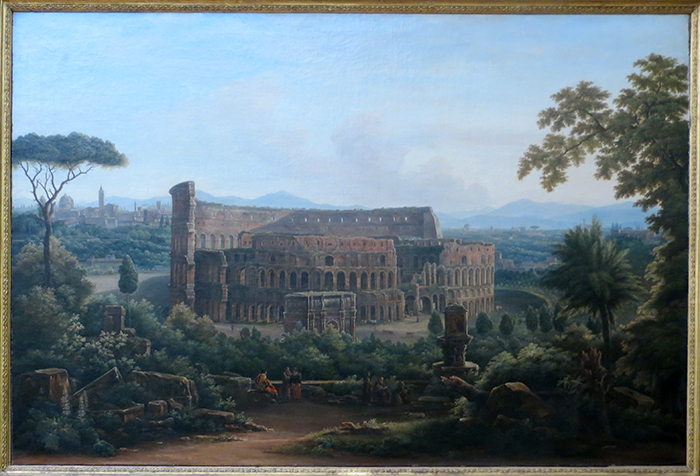 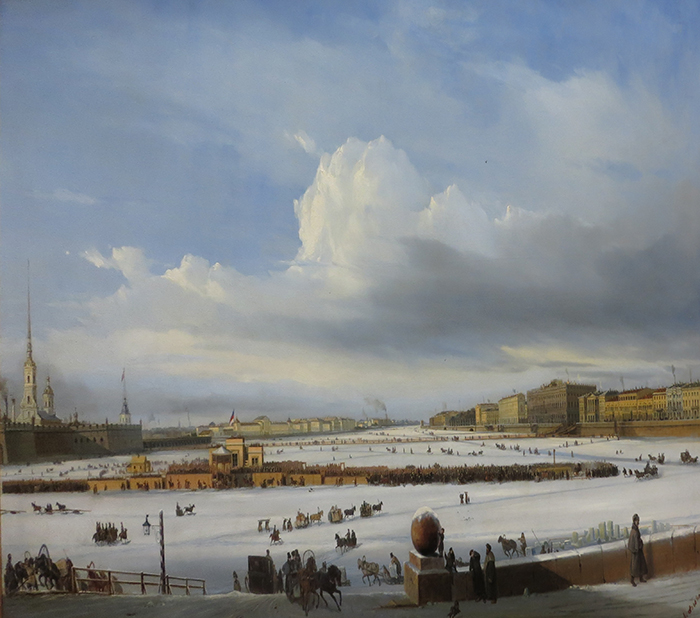 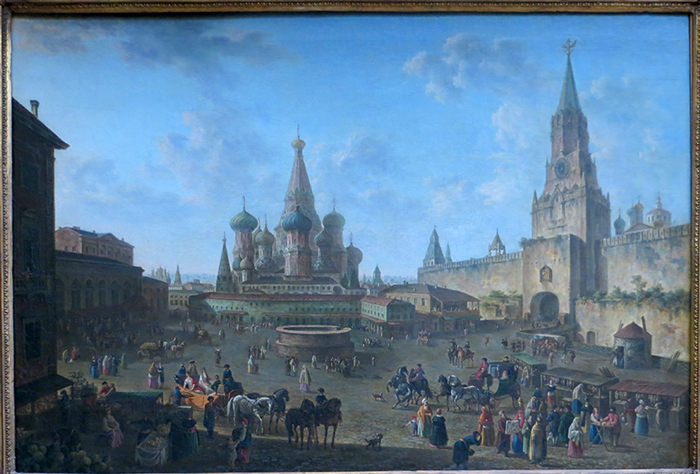 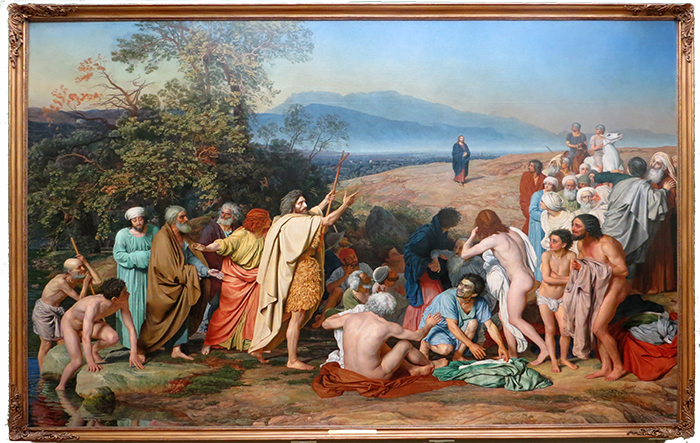 The Apparition Of Christ To The People 1837 - 1857 Aleksander Ivanov 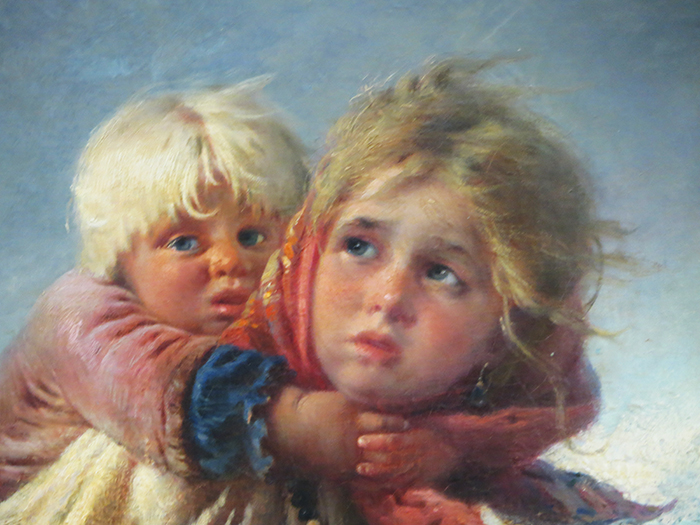 Arrival Of The Sorcerer At A Peasant Wedding - Vasily Maksimovich 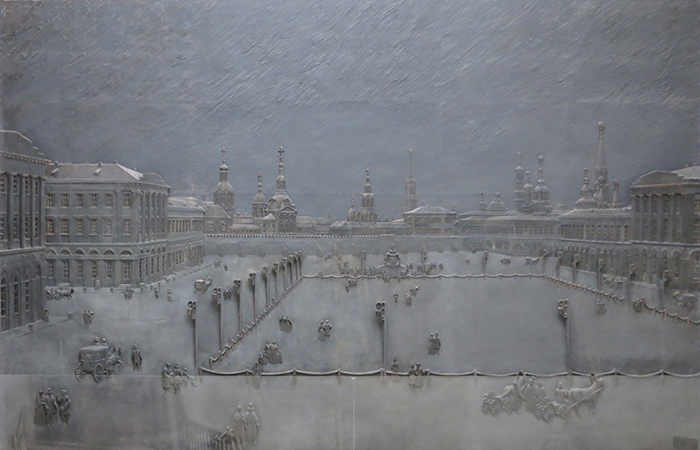 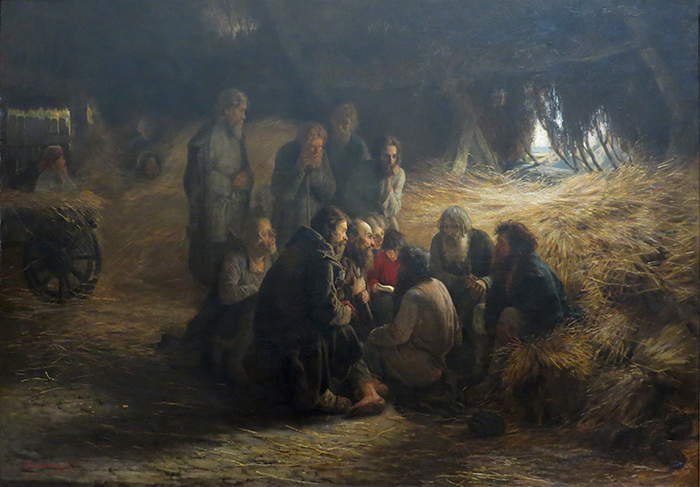 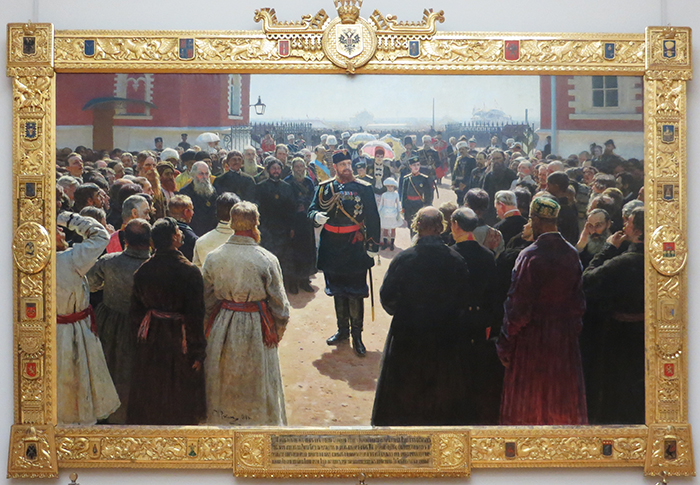 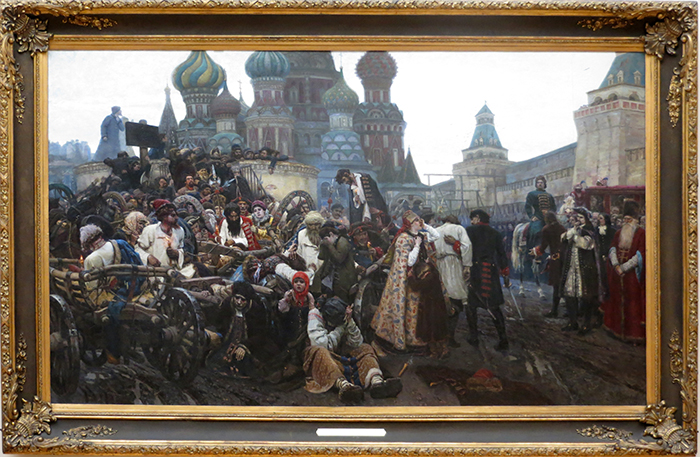 Morning Of The Execution Of The Streltsy 1881- Vasily Surikov 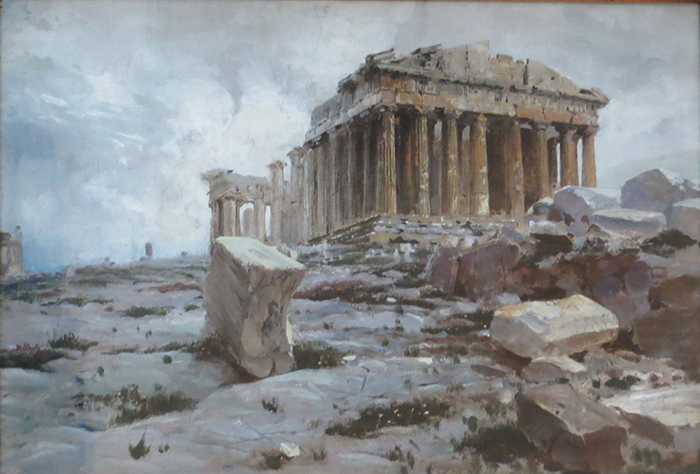 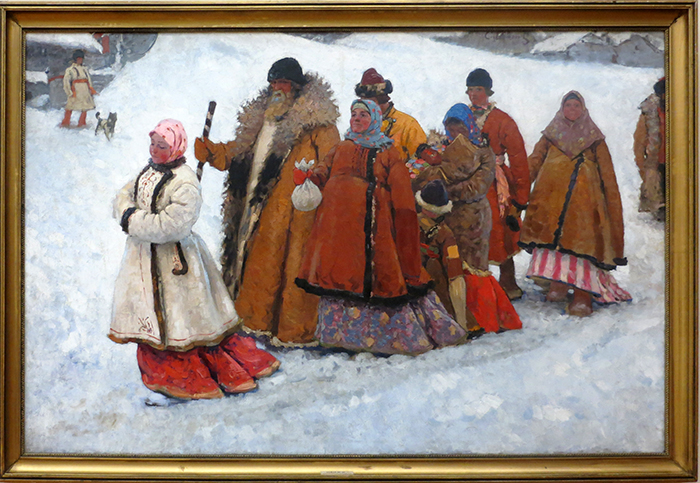 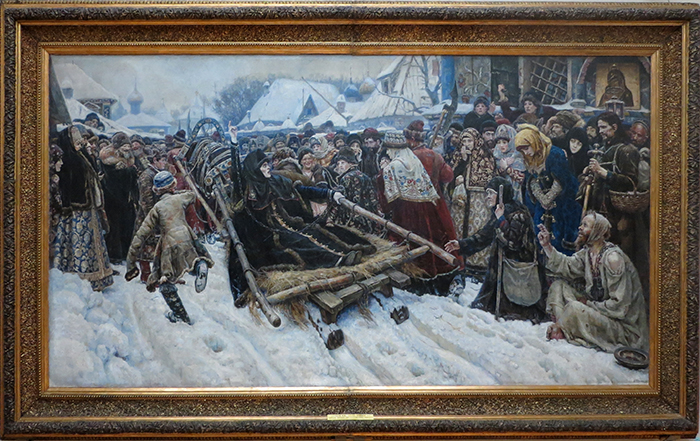 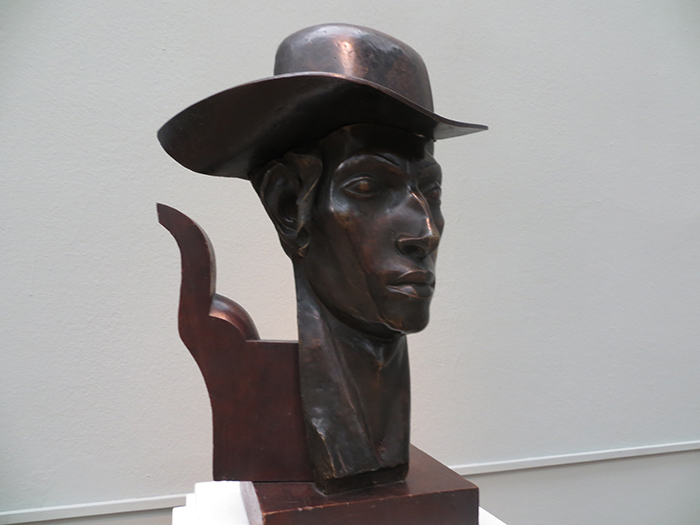 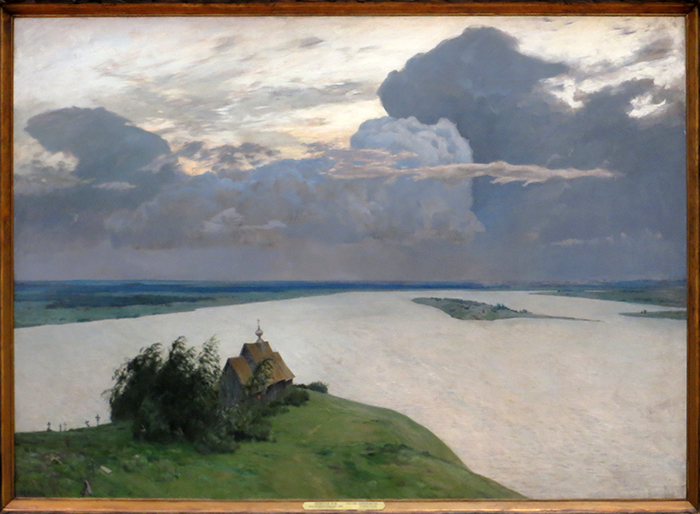 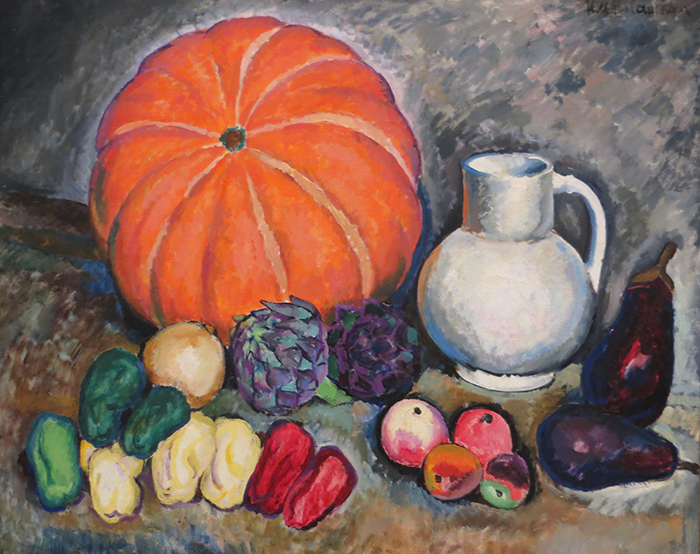 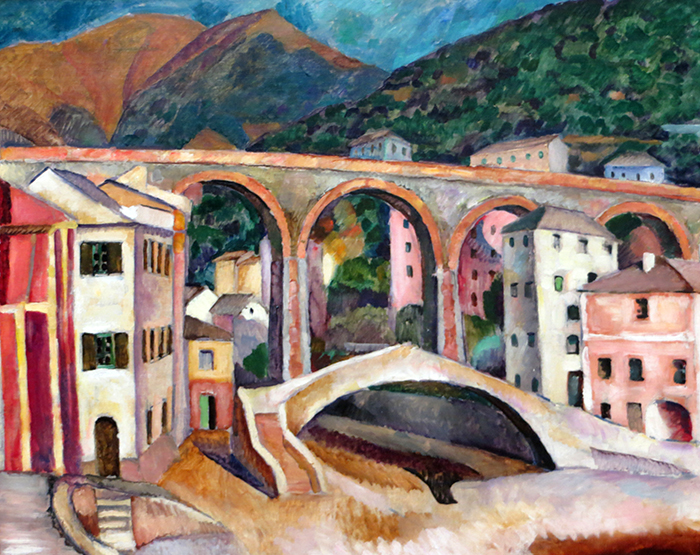 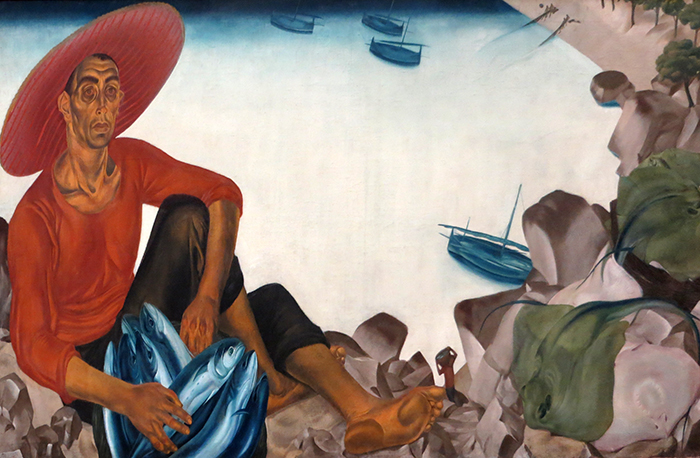 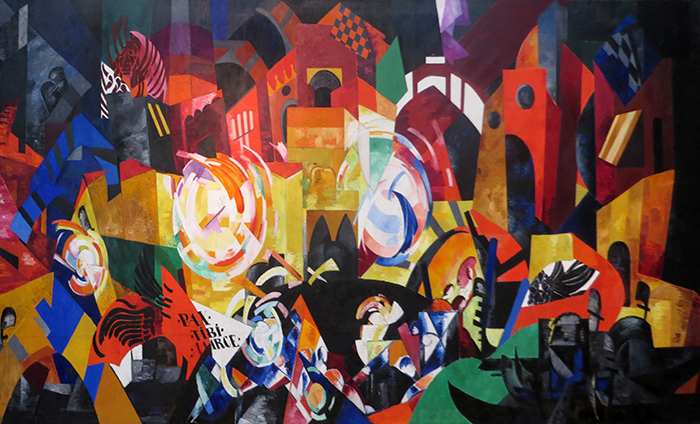